Skip navigation
Back
Back
Get Coverage Keep or Update Your Plan

More Details If You... 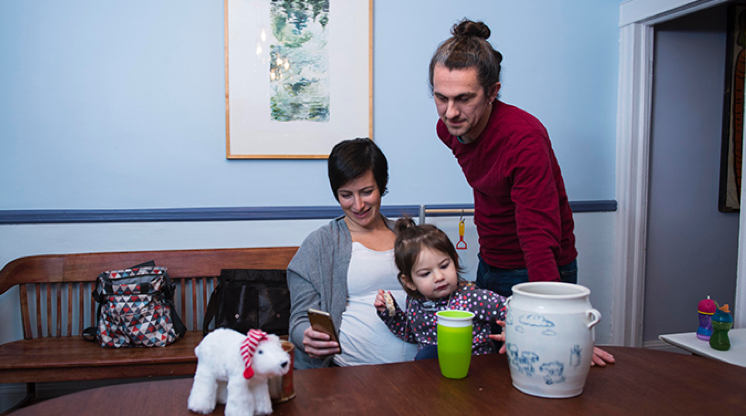 See if you qualify for a Special Enrollment Period

2020 Open Enrollment is over, but you may still be able to enroll in 2020 health insurance through a Special Enrollment Period.

Lawfully present immigrants are eligible for coverage through the Health Insurance Marketplace.

The term “lawfully present” includes immigrants who have:

If you’re a lawfully present immigrant, you can buy private health insurance on the Marketplace. You may be eligible for lower costs on monthly premiums and lower out-of-pocket costs based on your income.

Immigrants who are “qualified non-citizens” are generally eligible for coverage through Medicaid and the Children’s Health Insurance Program (CHIP), if they meet their state’s income and residency rules.

In order to get Medicaid and CHIP coverage, many qualified non-citizens (such as many LPRs or green card holders) have a 5-year waiting period. This means they must wait 5 years after receiving "qualified" immigration status before they can get Medicaid and CHIP coverage. There are exceptions. For example, refugees, asylees, or LPRs who used to be refugees or asylees don’t have to wait 5 years.

Twenty-nine states, plus the District of Columbia and the Commonwealth of the Northern Mariana Islands, have chosen to provide Medicaid coverage to lawfully residing children and/or pregnant women without a 5-year waiting period. Twenty-one of these states also cover lawfully residing children or pregnant women in CHIP. Find out if your state has this option in place.

Medicaid provides payment for treatment of an emergency medical condition for people who meet all Medicaid eligibility criteria in the state (such as income and state residency), but don’t have an eligible immigration status.

On February 24, 2020, new U.S. Citizenship and Immigration Services (USCIS) regulations apply to the definition and factors for “public charge” status. These regulations outline how USCIS will determine whether applications for admission to the United States or applications for adjustment to immigration status will be denied because the applicant is likely at any time to become a public charge.

Use of public benefits could be considered a negative factor in a public charge inadmissibility determination. This means it could affect your chances of admission or adjustment of status.

But for some foreign national adults, enrollment in Medicaid may be considered a negative factor in a public charge inadmissibility determination.

If you think this might impact you, contact USCIS directly before continuing your Marketplace application. It’s important to understand how these changes might affect you. For more information on what it means to be a public charge, visit USCIS’s website or call U.S. Citizenship and Immigration Services at 1-800-375-5283. If you would like to, read USCIS’s public charge final rule (PDF, 1.5 MB).